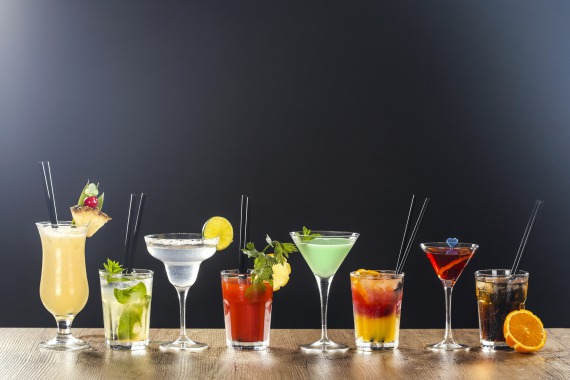 Alcohol consumption  in moderation has been proven through research to have many health benefits, but the health risks are much more well-known.  The point at which alcohol becomes more of a health risk than a benefit is when a person should consider eliminating consumption.

Certain populations are more susceptible to the dangers of alcohol consumption—those who are:

The CDC notes there are short-term risks as well as long-term risks of excessive consumption, but what is considered excessive? It depends on which group you fall into and the manner of consumption.

The CDC considers any alcohol excessive if you are pregnant (it poses health risks to the unborn child), and it’s illegal for anyone younger than 21 years of age. For everyone else, excessive includes both binge drinking, which is most common, and heavy drinking. The difference between these, according to the CDC, lies in the amount of alcohol consumed within a certain timeframe, and it’s different for men and women.

The National Institute on Alcohol Abuse and Alcoholism reports that even one binge drinking session can make you more susceptible to infection for up to 24 hours. Binge drinking can also lead to alcohol poisoning.

Once you cross the threshold of excessive drinking, you increase your chances of developing certain health problems, including, but not limited to:

Alcohol can also interfere with certain medications, causing adverse reactions, and can worsen the symptoms of some medical conditions. Over a long period of time, excessive consumption has even been linked to the development of some forms of cancer.

But there are also many pleasant reasons to stop, too.

Studies show people who quit drinking tend to sleep better and don’t wake up with fatigue.  After a night without, you’re more likely to wake feeling more rested, you’ll notice your brain is less foggy, and you can perform better at physical and mental tasks.

Drinking packs on extra, empty calories. It has NO proven nutritional value. Take this into consideration.

Cutting out or cutting back on alcohol, especially if you regularly consume, will eliminate these empty, extra calories from your diet. It will also speed up your metabolism.

If you have three drinks a day, five days a week, at an average of $10 a pop, you’re spending about $150 a week, $650 a month or $7,800 a year just on alcohol. I know you are saying “yeah that is not me”, but start doing the math. It adds up quick whether you are drinking at home or out with friends. Then do the numbers on how much you would save by simply cutting alcohol out all together.  It is an enlightening exercise.