You are here: Home / Weight Loss Tips / Obesity Deaths per Year in America 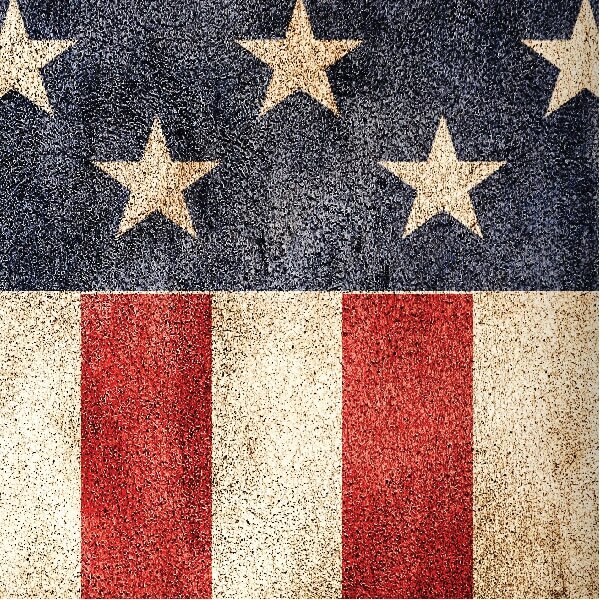 Obesity is Killing America. The U.S.A is deemed as one of the top 20 “most obese places in the world, 2018”. One-third of Americans are overweight or obese. The Center for Disease Control says attributed obesity deaths per year in America are over 76,000, which is almost double attributed to car accidents (40,000) and over 5 times the deaths attributed to gun violence (15,000).

But that is not the entire story

Obesity puts a person at an exponentially higher risk for six (bold below) out of the top ten leading causes of deaths per year the United States.

The top 10 causes of death per year according to the CDC are:

How many obesity deaths per year are there? The CDC says over 76,000, but no-one officially knows.

Some of the latest research shows:

Our bodies are not built to function with extra weight and it’s only a matter of time before things shut down.   Think about carrying two buckets full of water, one in each hand. No problem – at first. But then, your hands start pounding from the bucket handle…your arms start shaking a bit… give it a little time and your hands and muscles will completely give out.

We blame it on weak hands or arms, but the truth is: they wouldn’t have given out if they weren’t supporting extra weight.

Our bodies can only handle so much weight until it gives out. It is becoming increasingly clear that being overweight is setting the body up to shut down. It is evident by the obesity deaths per year in America.

There are many proven weight loss options – at least one is right for you.

Research shows that if you steadily lose weight: